Meta’s AI research labs have created a new state-of-the-art chatbot and are letting members of the public talk to the system in order to collect feedback on its capabilities. The Verge reports: The bot is called BlenderBot 3 and can be accessed on the web. (Though, right now, it seems only residents in the US can do so.) BlenderBot 3 is able to engage in general chitchat, says Meta, but also answer the sort of queries you might ask a digital assistant, “from talking about healthy food recipes to finding child-friendly amenities in the city.” The bot is a prototype and built on Meta’s previous work with what are known as large language models or LLMS — powerful but flawed text-generation software of which OpenAI’s GPT-3 is the most widely known example.

Like all LLMs, BlenderBot is initially trained on vast datasets of text, which it mines for statistical patterns in order to generate language. Such systems have proved to be extremely flexible and have been put to a range of uses, from generating code for programmers to helping authors write their next bestseller. However, these models also have serious flaws: they regurgitate biases in their training data and often invent answers to users’ questions (a big problem if they’re going to be useful as digital assistants). This latter issue is something Meta specifically wants to test with BlenderBot. A big feature of the chatbot is that it’s capable of searching the internet in order to talk about specific topics. Even more importantly, users can then click on its responses to see where it got its information from. BlenderBot 3, in other words, can cite its sources.

By releasing the chatbot to the general public, Meta wants to collect feedback on the various problems facing large language models. Users who chat with BlenderBot will be able to flag any suspect responses from the system, and Meta says it’s worked hard to ‘minimize the bots’ use of vulgar language, slurs, and culturally insensitive comments.” Users will have to opt in to have their data collected, and if so, their conversations and feedback will be stored and later published by Meta to be used by the general AI research community. “We are committed to publicly releasing all the data we collect in the demo in the hopes that we can improve conversational AI,” Kurt Shuster, a research engineer at Meta who helped create BlenderBot 3, told The Verge. Further reading: Microsoft’s ‘Teen Girl’ AI Experiment Becomes a ‘Neo-Nazi Sex Robot’

Read more of this story at Slashdot.

Real-time deepfakes can be beaten by a sideways glance 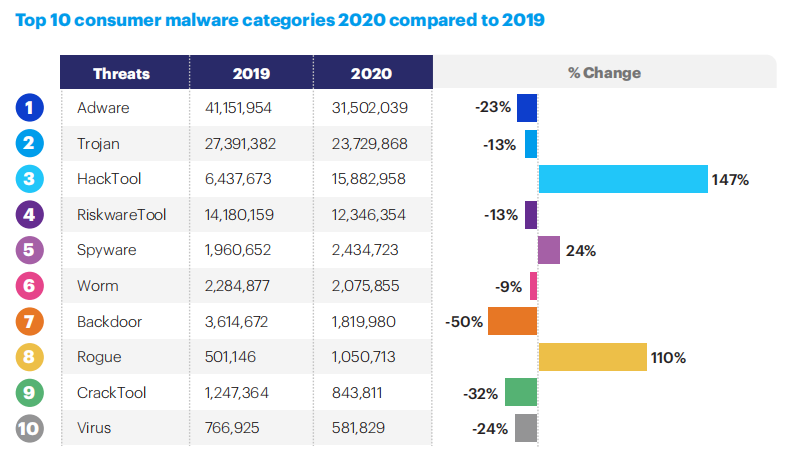 KMSpico explained: No, KMS is not “kill Microsoft”