Judicial and law enforcement authorities in Europe, Australia, the US, Ukraine, and Canada took down a so-called spoofing website that allowed fraudsters to impersonate trusted corporations or contacts in order to steal more than $120 million from victims.

In a coordinated action led by the UK and supported by Europol and EU judicial cooperation agency Eurojust, a total of 142 suspects were arrested, including the main administrator of the website, according to a statement posted by Europol on November 24.

The website provided a paid-for service that provided those who signed up with the ability to anonymously make spoofed calls, send recorded messages, and intercept one-time passwords. During the 16 months the website was live, Europol reported that the site took $3.8 million in fees, while enabling its customers to generate $120 million from illegal ‘spoofing’ campaigns.

To read this article in full, please click here 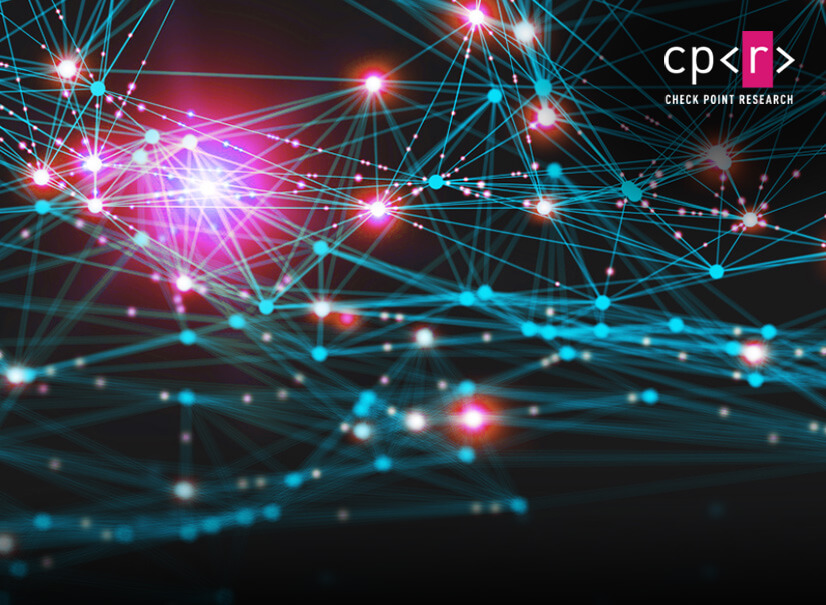